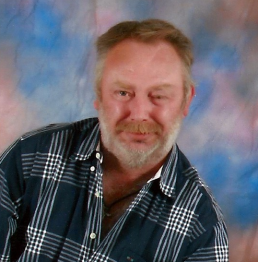 He was employed as a laborer in lumber processing.

Cremation will be held in Arkansas. There are no services planned.

His family has entrusted the Gilpatric-VanVliet Funeral Home, 339 Broadway, Ulster Park, Town of Esopus, with the local arrangements for Harry.